The fun thing about college is the variety of courses students can take. While there are always the standard English, math, science and history classes, there are many others that appeal to more timely subjects. Many colleges and universities offer a handful of courses that even center around pop culture. Although it may not seem like an educational topic, the reality is that many of today’s movies, television shows and other forms of pop culture represent a number of ideals that serve as a great topic for debate and discussion amongst college students.

UC Berkeley is one of the many schools that is allowing students to use pop culture as the basis for an entire course. Through the university’s DeCal Program–a special program that lets students create and facilities their own classes–the very popular TV show “Mad Men” is the latest course to be added. Started by two UC Berkeley students that also happen to be avid fans of the show, the “Mad Men” course is more than just watching selected episodes. According to its creators, the purpose of the class is to explore the history, themes and symbolism represented throughout the show, which is set in the 1960s. The most notable subjects identified in the “Mad Men” course include but are not limited to: class and society, the role of women, the family unit and the politics of the 1960s. 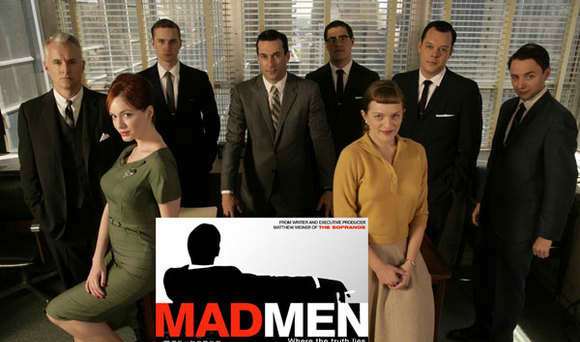 Students under the impression that enrolling in this course means kicking back and watching a “Mad Men” marathon for the whole term, will be sorely disappointed. Although the class does involve watching the show, each class has one episode dedicated to it, as well as assigned readings that are designed to be supplementary to the topic of the day. A short lecture opens each course, followed by watching selected clips from one episode (sorry, couch potatoes, the entire episode is typically not viewed during the class). After reviewing the clips, the floor becomes open to discussion.

The student facilitators in charge of the course also point out that the goal for each class is to get the students really thinking about the topics of the day and involve them in deeper conversations with one another before bringing in the “Mad Men” aspect. Although the entire course is based on the television show, the facilitators note that it is not necessarily about the show, but rather what it represents and how it applies to today’s society.

There are currently 182 approved courses for students to enroll in through UC Berkeley’s DeCal program for Spring 2012. Even though the students themselves are the creators and facilitators, those enrolled in these courses do receive between 1-3 credits per class.